Hello again, long time no-see. But, fear not, I have a book cover to reveal. 🙂

Today we have “JoAnna’s Rescue,” another cover for Melange Books. This one is for a romance novel. This is another case where a collaboration between the author and illustrator can work out well. In this case, the author had an idea of what she wanted, and provided links to a couple images (from Dreamstime) that she thought might fit. However, we wanted a snowy, blizzard look, so I photoshopped in the snow and put the images together. In the long run, the publisher suggested we might also want the guy’s face on the cover (to suggest the romance aspect of the novel), but we didn’t want it to be the main focus. So the author found one she liked (Fotolia), and I added it in, blurring the image a bit an lowering the opacity so that, while it is closer to the viewer, it isn’t the first thing to catch the eye. 🙂

Stock images from Dreamstime and Fotolia:

This is another cover for Melange Books.

Sometimes cover design is a process of elimination. Sometimes you hit a design everyone in the cover design process likes the first time around. When I read the cover art form for Shadow Trail, an idea formed, and searching for stock, everything was right there. I placed the elements did some tweaking, then presented it to the author. It worked, yay!

So we put the final cover together with a few more tweaks. As a side note, fonts can help a cover stand out from the rest. A while back I purchased a package of 10,000 fonts, and every once in a while I’ll check to see what I can find there, especially if none of the fonts I currently have are quite working right. (http://www.ultimatefontdownload.com/) Granted, some of the fonts are available for free, if you’re willing to look for them, but here everything is compiled into an easy to search area, for which I use Font Viewer to find what I’m looking for. 🙂

This is another cover for Melange Books. 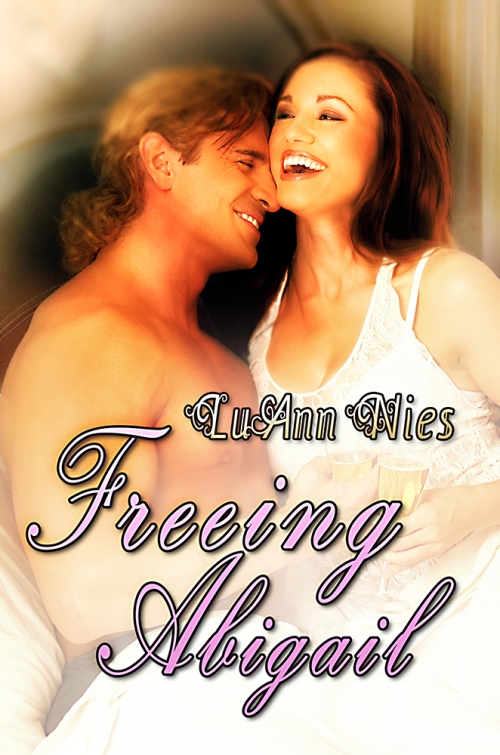 This is another example of how using a single photo can work for a cover. It’s something I’ve seen more prominent in romance/contemporary works. For this, I used ( http://www.dreamstime.com/stock-photography-loving-young-sensual-couple-champagne-bed-image17978822 ) from Dreamstime. This is also a case where the author requested a specific photo. We worked through several potential images before finally deciding on this one, and I changed the hair color of both models to fit the characters, along with fading the image and applying filters and blurring effects to get the final cover image.

Hello, there. Uploading another cover for Melange Books.

This is a bit different from my usual covers, in that only one photo was used (though I did do a bit of manipulation to it), and I used the color overlay and texture to add special effect to it. Photoshop CS6.

As a sidenote, since I’m wanting to get back into adding bits of insight I gathered from the project when I post these covers, I thought I’d share a few things.

With this being a single photo, I went about the process a bit differently than usual. The author wanted a picture of a working cowboy, so I ended up selecting a stock photo and choosing a single element to focus on (take a look at the original, linked above, and you’ll notice there were originally more cowboys in the picture). I also did some photoshop to edit the man’s appearance to make him look a bit more like the character she described in the book, then added special lighting and effects. Just because it was a single photo didn’t mean it couldn’t benefit from some editing, especially to give it a more romantic look (the book is a romance).

Not only that, but I also played more with text placement and creating a border overlay. I was reminded of how some covers will have that border around them, and wanted to play with that idea.

Anyways, I hope this has been helpful. 🙂