Episode 8 of The Multiverse Chronicles is now up! 😀 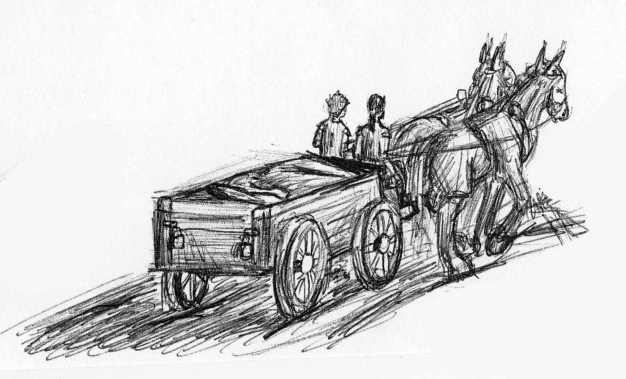 A horse-drawn cart—loaded down with supplies and a sleeping pterosaur—ambled over a series of potholes in a well-worn road. A warm breeze ruffled the fields of barley on either side, the lazy sun painting the land vivid gold. The cart bumbled along, its two sorrel mares uninterested in the stiffness of their cart’s occupants.

Trish craned her head to the pale blue sky. Above her, mere silhouettes against the noonday sun, a team of pterosaurs and riders flew toward their new home. They coasted on the warm currents, occasionally flapping their wings to maintain formation.

She let out a breath as the pterosaur brigade flew onward. She was part of this now, even though she was not up there with the rest of them. The old, musty book in her lap—the one she was supposed