Chelcy’s pictures were the second shoot I did of my free senior pictures shoot for examples over Spring Break. This time it was easier to get everything set up, and my Canon Rebel XS cooperated with me this time. I set up in the large room downstairs in the library, and the size difference made a great deal of help. It kept me from fumbling into things or hitting the background stands against the ceiling, a major help in trying to get everything set up quickly. It still took a little time to sit up, but I was able to leave it there for my next shoot with Lisa and Heather afterwards.

For my Advanced Color Portrait class, we needed to use a beauty light. So I checked out a beauty dish from the photo checkout, and used my own alien bees and fabric backdrops (held up by ducttape, safety pins, and a curtain rod). I talked my friend Kel into being a model, and after the last face paint I did, decided to try something a bit more light hearted. I wanted to include some digital editing, so I used textures and a couple other techniques. In the meantime I had the song, “Butterfly” by Smile.dk stuck in my head the entire time I was working on these pictures.

Song that inspired this shoot: http://www.youtube.com/watch?v=B_qwUS8Uqjg

These are some of the  family pictures I took for my cousin during Spring Break. I thought I’d post a few of them for her on Flickr to see while I’m still in the process of editing them. 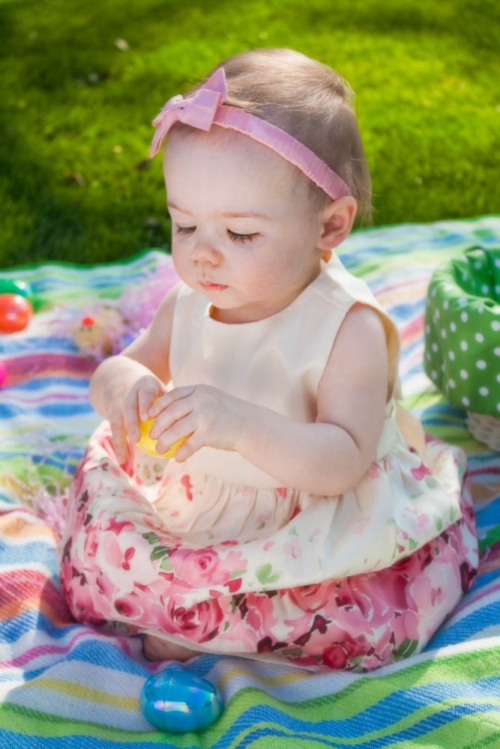 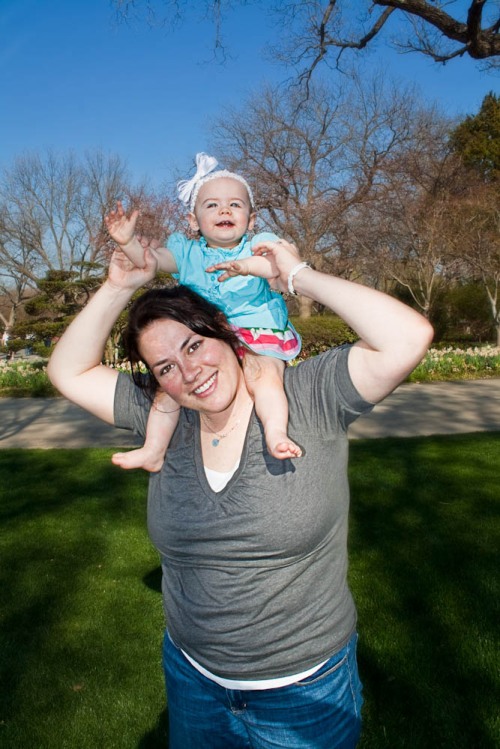 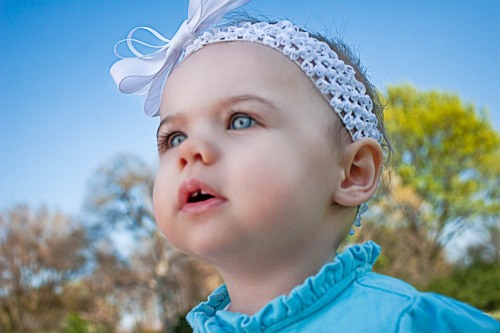 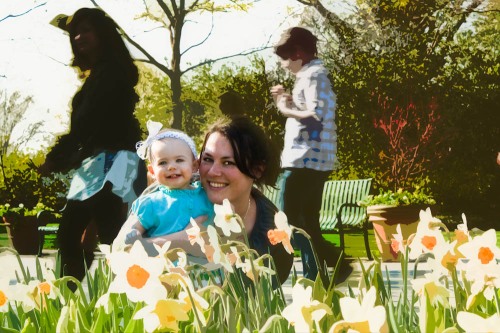 These are the Front of House and Production Photos that I did for University of Central Missouri’s theatre department and for my Editorial class. The play was Lost in Yonkers. 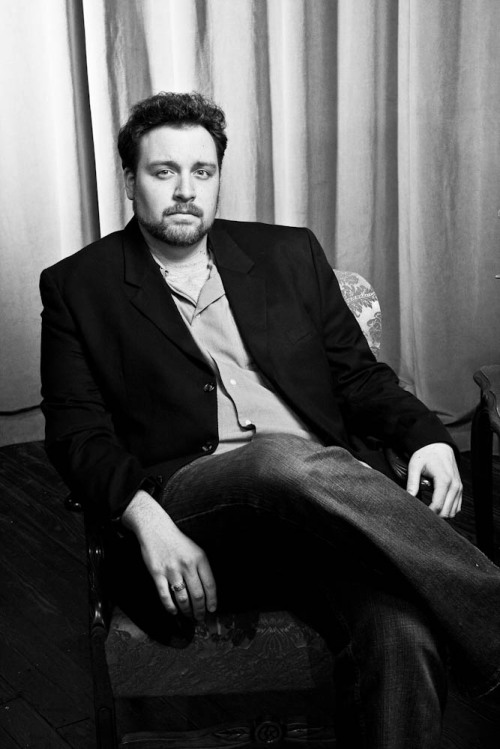 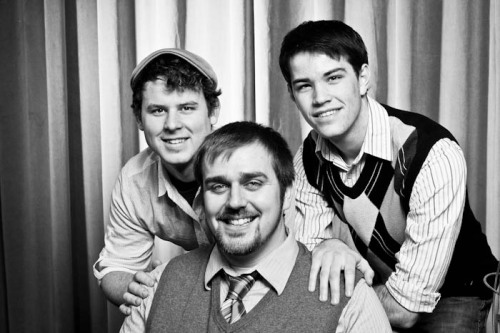 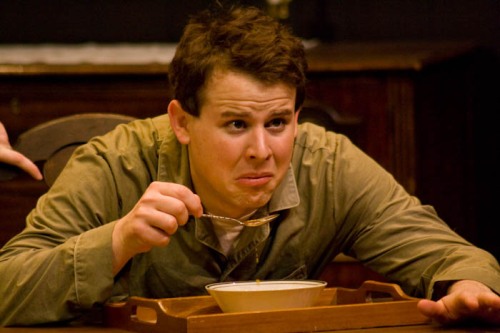 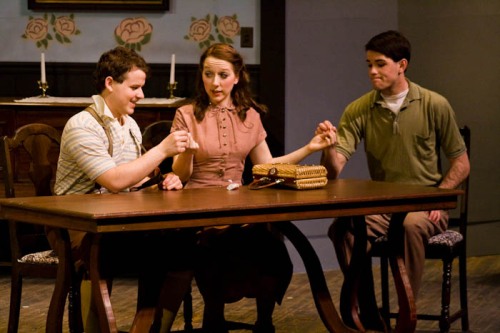 These are pictures we took in-class after an Alien Bees Lights demonstation. I used Lightroom and Photoshop for post-processing. 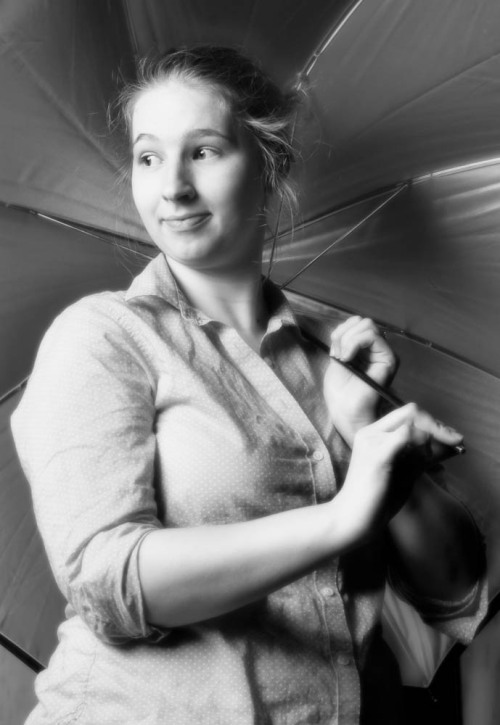 For the first assignment in UCM’s editorial class I chose to do food photography, referencing a Cooking Light magazine for lighting on the Famous Amos cookies (a picture of peanut brittle with lighting on front as well as behind), and using my two alien bee lights. I used a movie light (lowel) for the Pillsbury cookies… which tasted very good, by the way. 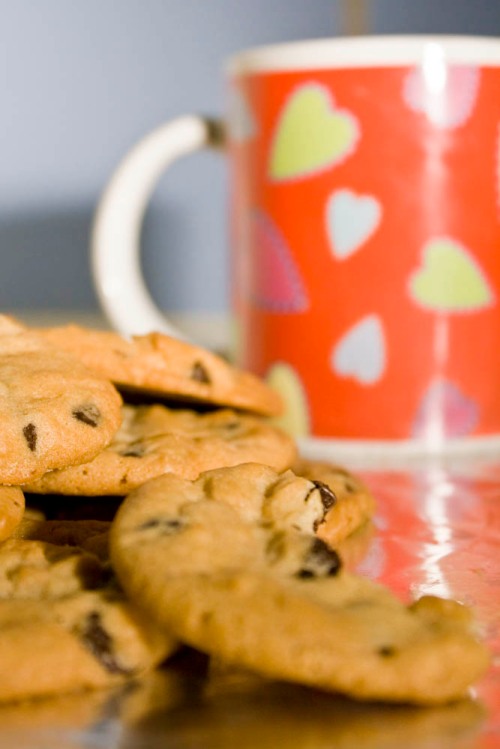 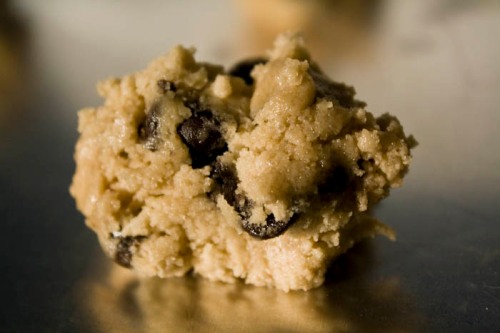 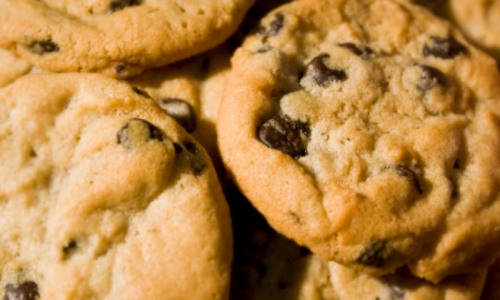 Our first assignment in Creative Photography was self-portrait work. I decided I would make digital manipulation my key focus. So I set up studio in the currently empty other half of my dorm room using two Alien B400 lights and a grid spot, along with a piece of red fabric safety-pinned to the curtains, and took various pictures. Most of them were shot with a continuous shot ten-second timer. Several of the base photos turned out blurry, but after a couple shots they finally came out right. I also took several photos of my laptop. Then, in order to get the “fish-in-the-net” photos, I asked my boyfriend for help holding me- and giving me a chance to take up random poses. Granted, the expressions on my face wasn’t entirely an act, since being held precariously over a desk isn’t exactly my favorite thing to do. In the end some of those poses helped for the “falling-into-the-laptop” pictures, as well as the one where I am coming out of the laptop’s portable hardrive. It was a fun shoot, and I think the results turned out interesting. 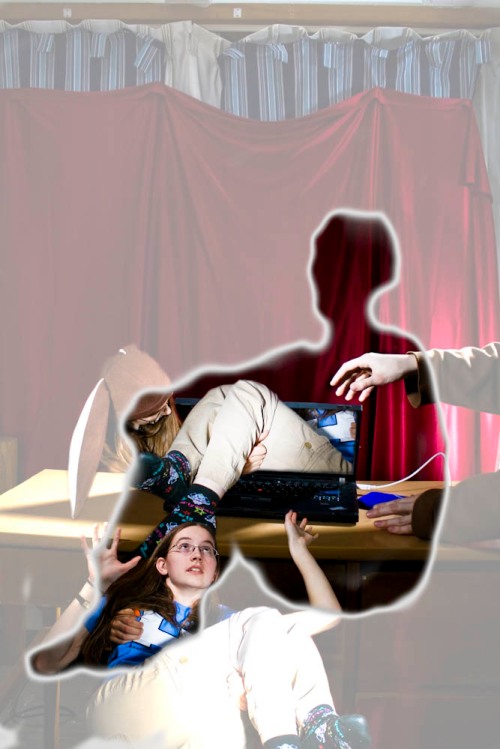 For Christmas I got a nice Alien Bee light set, two B400 lights, a set of four grids, two umbrellas, a hotshoe, and two lightstands. Today I’ve added the Flickr feed to the blog, so you’ll be able to see my most recent photos. I’ll add more photos later, including ones I took for a family during January.

EDIT: These are some of the family photos I took over Christmas Break. 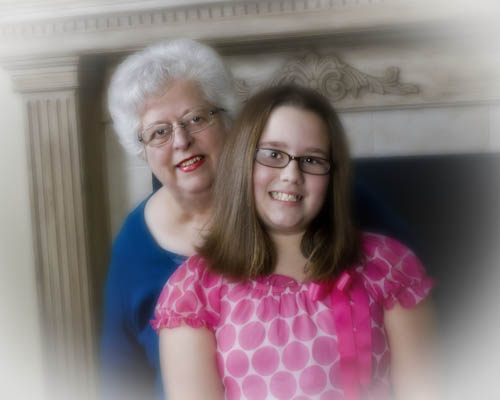 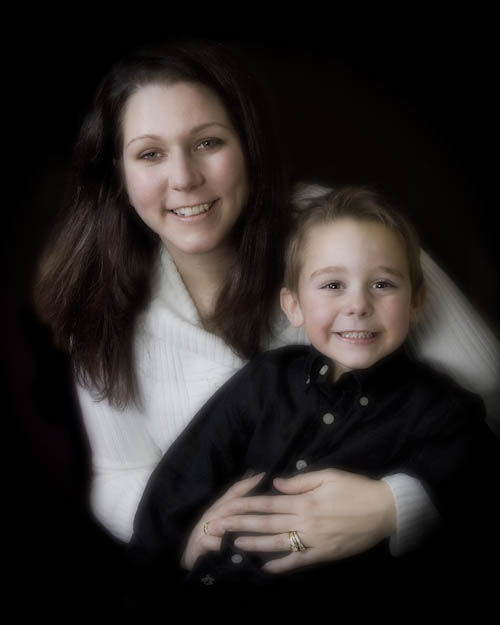